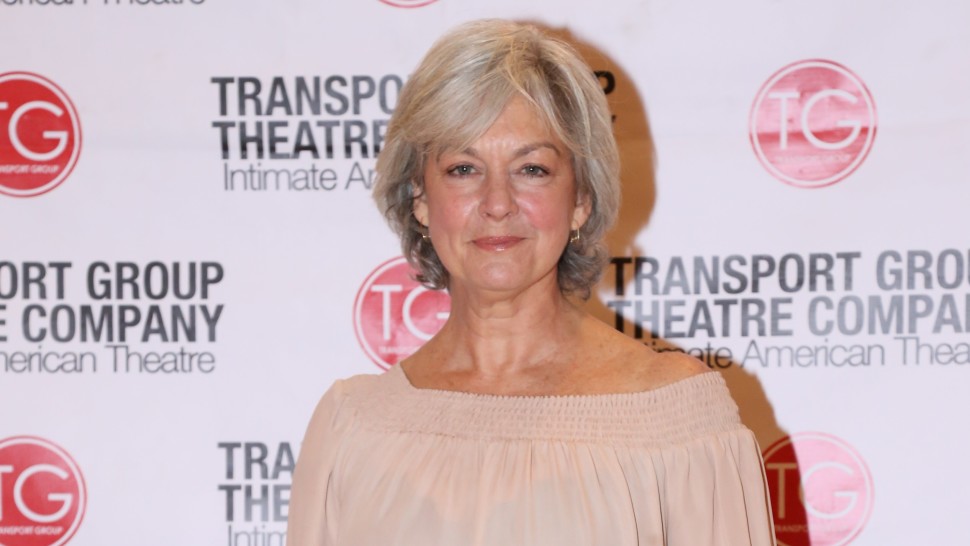 Intentions begins 25 years after an Iranian husband takes his young daughter to Iran, where his American wife cannot enter. The play opens in the U.S. with the mother and daughter seeing each other for the first time since the daughter disappeared. When the father arrives, the mother wants to confront her ex while he tries to justify his actions.

Marcic’s musical Sistas is the longest-running African American musical in New York history. Dr. Marcic is a professor at Columbia University, a former Fulbright Scholar, and author of 15 books, including Managing with the Wisdom of Love, Respect: Women and Popular Music, Love Lift Me Higher, and the upcoming true-life thriller With One Shot.

William Franzblau is producing the readings…..